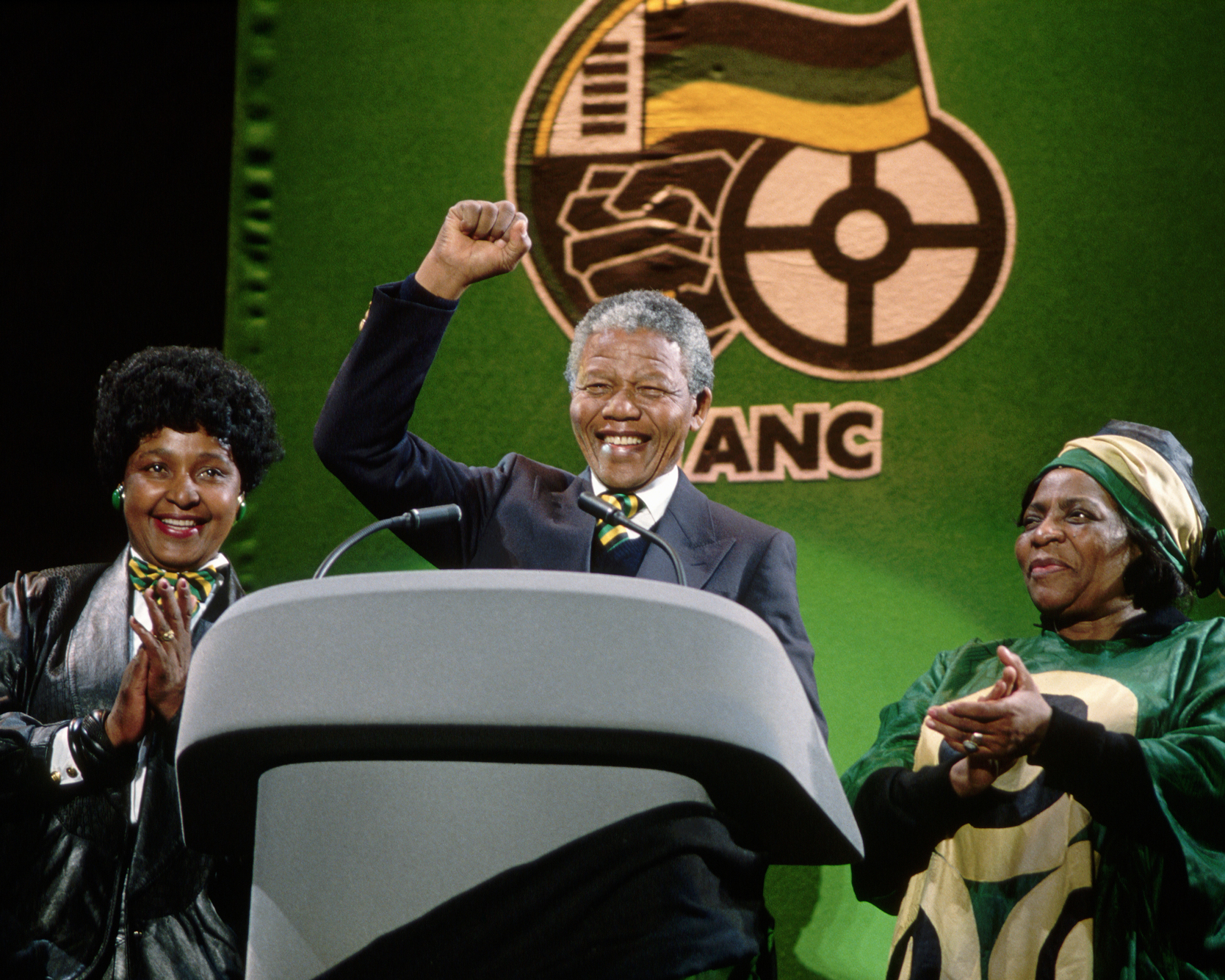 Sub-Saharan Africa is a remarkably diverse region, with hundreds of ethnic groups speaking two thousand of the world’s seven thousand languages. It also has the world’s youngest and fastest-growing population. But many countries in the region struggle to meet the needs of their citizens. Whether sub-Saharan Africa’s growing population will be a blessing or a curse is one of the greatest issues facing the region in this century.